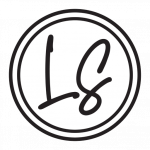 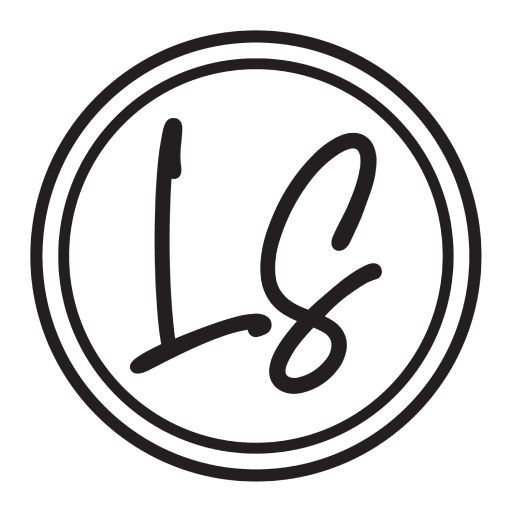 Writers: Can Your Search History Get You in Legal Trouble?

Ok, if you’re like me (and virtually every other writer of ANY kind in the world) you have a really f*cked up search history.

At this point, Google and Facebook don’t even know what kind of products to show you.

One minute you’re searching for the hidden benefits of hot yoga and the next you’re down a rabbithole about the history of history itself.

Depending on what you’re writing about that day, your job is to become an expert in that area so that you can write engaging content for your clients.

But sometimes you’ll have writing assignments a little darker than “10 Ways to Keep Your Lizard Happy.”

What if you’re writing a piece for a criminal defense attorney about kidnapping and you find yourself in some weird place on the internet giving you step-by-step instructions on how to get away with it?

What if you’re writing a scientific article on fireworks and you end up Googling how to make explosives?

What if you’re writing ABOUT cybercrime and need to get really deep on some really messed up subjects?

There are a million different ways you can find yourself in some unsavory places on the internet, but should you at some point get concerned that you might have the FBI knocking on your door?

Let’s talk about it.

Has Anyone Ever Been Arrested for a Google Search?

Actually, yes.It HAS happened where someone has been arrested for their search history.

And it’s not as uncommon as you’d think.

In fact, just a quick Google News search will show you situations where just recently someone found themselves in legal trouble due to their search engine history.

But that doesn’t mean that just typing in a few seedy keywords or phrases is going to land you in jail.

Can a Google Search Be Illegal?

Searching even the darkest terms isn’t inherently illegal. It’s the intent behind those search terms that can get someone in hot water.

For example, let’s say you’re writing a piece on minors and illicit substances for a rehab facility and you’re researching where kids are likely to find these substances.

Just because it might look like you’re selling drugs to kids obviously doesn’t mean that you are.

In fact, unless you repeatedly search similar subjects that show criminal intent, Google probably won’t be watching you too closely.

Think about it: If a Google search was all it took to get someone locked up, we probably wouldn’t have shows like Criminal Minds or Breaking Bad. Those shows require a ton of research because the producers want the show to be believable.

And, how would journalists write on cybercrime if they couldn’t research it?

So, no, a Google search in and of itself isn’t illegal–it’s what the searcher intends on doing with that information.

No, You’re Probably Not Going to Prison Over Your Google Search History

As long as you don’t go too far down the rabbit hole and don’t click on anything that you know is going to show you illegal content, it’s pretty unlikely that you’ll get arrested because of your search queries. As long as you’re not setting off any red flags that show that you’re actually engaging in cybercrime, you’re going to be fine.

And besides, if the feds kick your door in, “I’m a writer,” will pretty much explain it all.

PrevPreviousThis is the One Skill All Email Copywriters Need to Have
NextWhat are the Highest Paying Copywriting Niches?Next

One of the coolest things about being a copywriter is that every business of every kind relies on copywriting or content writing in some form.

Psst…Copywriters: This is THE Best-Kept Secret in Portfolio Building

Ever wonder why some copywriters, regardless of experience, keep getting client after client and charging whatever they want to–even beginner copywriters with a minimal client

How to Grow Your Copywriting Business With Guest Posting

If you’re a freelance copywriter, positioning yourself as an expert is key in growing your client list. If you do it right, guest posting is